Home#DKG_CONSULTINGDKG GROUP proud member of GREEK INTERNATIONAL...
The Management of the DKG GROUP would like to announce that DKG Consulting Ltd became proud member of SEVE (Greek International Business Association).

“The Globalization of the business environment shaped DKG’s character of doing business beyond Greek territory from its inception many years back” said Evagelos Drimtzias President of the DKG Group of Companies & Initiatives.

“The decision to become active members of SEVE came easily since the last 20 years we are doing business in more than 10 countries and having business ties worldwide” completed Christos D. Katsanos, Executive Director.

The Greek International Business Association (SEVE) was established in 1975 as a non-profit organisation and is currently the largest association of exporting companies in Greece numbering more than 610 member – companies.

These companies manufacture and trade a plethora of products with almost every country in the world.

SEVE’s mission is to consolidate, protect and promote the professional, economic, social and ethical interests of its members,

to promote and support Greek products in foreign markets,
to promote and support the development of international co-operation between Greek enterprises and those of other countries,
to conduct market research in foreign countries,
to collect and disseminate information and statistical data in order to inform its members,
to cooperate with organisations worldwide and
to implement European programmes that sustain the economic interests of its members. 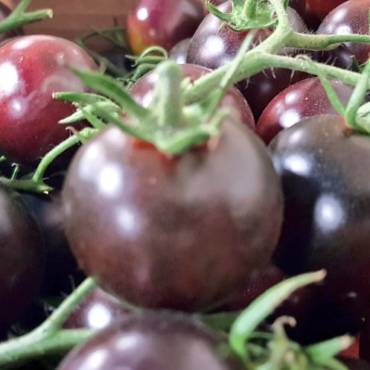 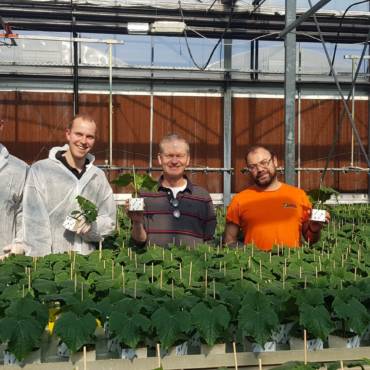