Home#DKG_GROUPDEADLY FIRES IN GREECE
As wildfires continue to ravage Greece, thousands have marched in the capital, Athens, slamming the government’s handling of the crisis. The rally echoes increasing criticism from opposition parties, just three weeks before a snap general election. For yet another night, forests, farmland, homes and lives have been destroyed.

Although help has been pouring in from across Europe, 63 people have already been killed. The government has now launching a terrorist investigation into the cause of some of the fires. But so far only three elderly people and two young boys have actually been charged with anything. Critics accuse Prime Minister Costas Karamanlis of inventing a major organised arson plan to cover official incompetence. 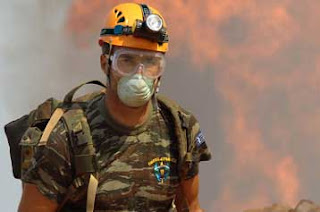 The fires have raged from the southern Peloponnese to Athens and Ioannina in the north. The scenes in the village of Grillos were typical. As the flames came nearer, one panic-stricken woman cried out in desperation: “Our children are burning, save them, do something.“

Threatened by towering walls of fire, thousands of Greeks have been forced to abandon their homes – some plucked from isolated regions by helicopter. Emergency services are overwhelmed, leaving many people to fend for themselves as best they can. 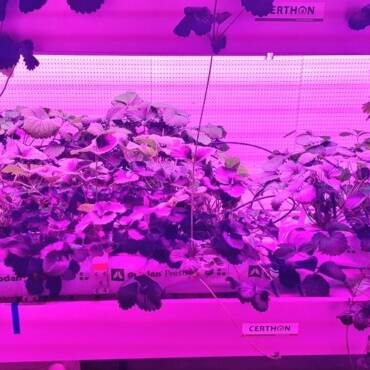 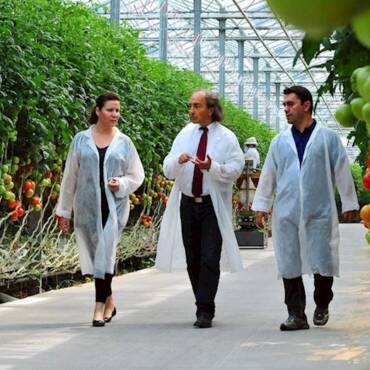 Preparing growers for the future: Combining data with ‘dirty fingers’